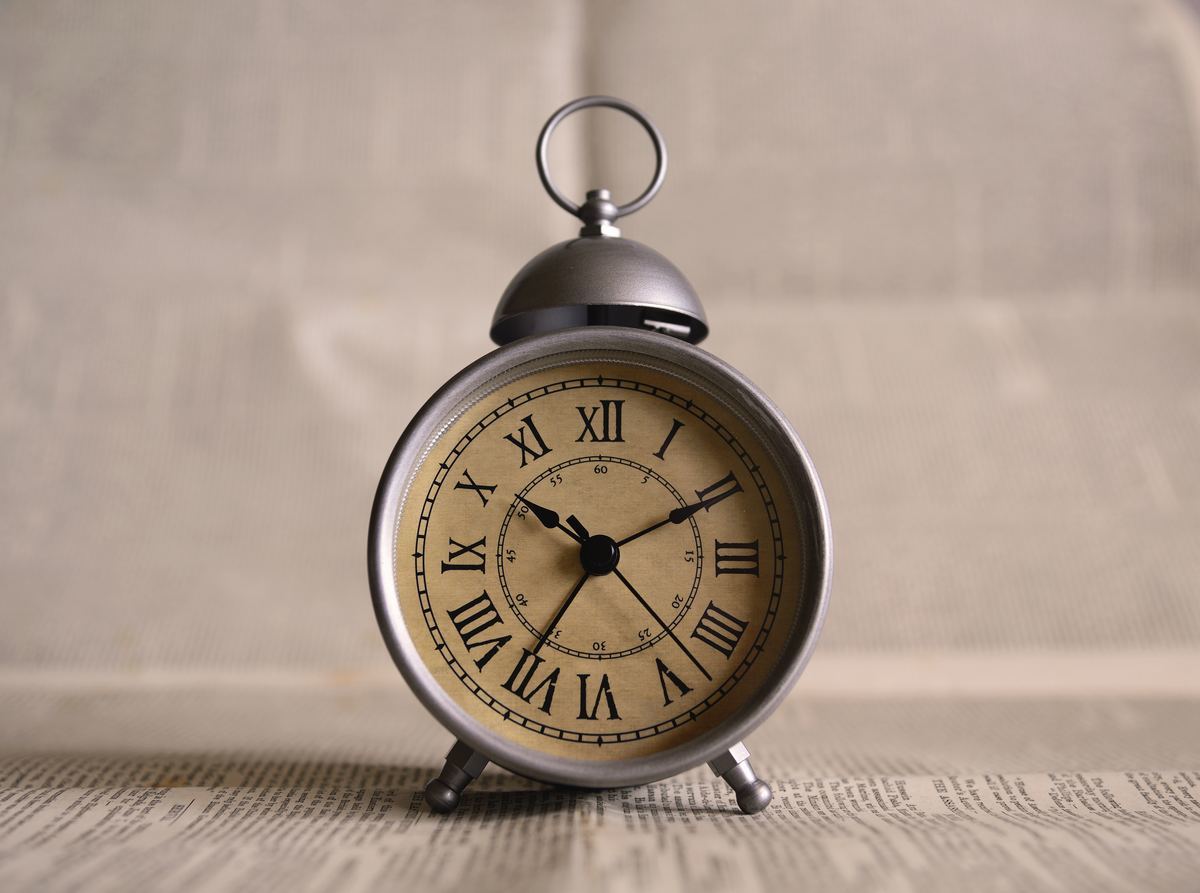 CGBE Lecture: The Economics of Morality and the Fabric of Social Sciences

While many think that ethics and economics are something like natural antipodes, the contrary seems to be true. In particular, it will be shown that morality can be internalized into economics, which is good news for all those who want or have to live up to both economic and moral standards. Moreover, it will be fleshed out what remains as the proper realm of ethics and how this relates to economics. In this respect, ethics will not be internalized into economics, but both disciplines supplement each other in a broader view in which they are not only compatible, but are just something like the other side of the same coin.

The first part of the presentation seeks to internalize morality into economics, both from a decision-theoretic and from a game-theoretic point of view. The second part discusses moral principles as institutions and explains why and how moral principles turn so-called mixed-motive games into coordination games. This reveals the immense importance of morality not only in real life, but also with respect to theoretical and empirical work in economics. The third part addresses the overall fabric of social sciences, where the structural differences and the systematic relations within and between economic subdisciplines and ethics are revealed. Many important ramifications follow from these (new) viewpoints and may be discussed.

back
jump to top