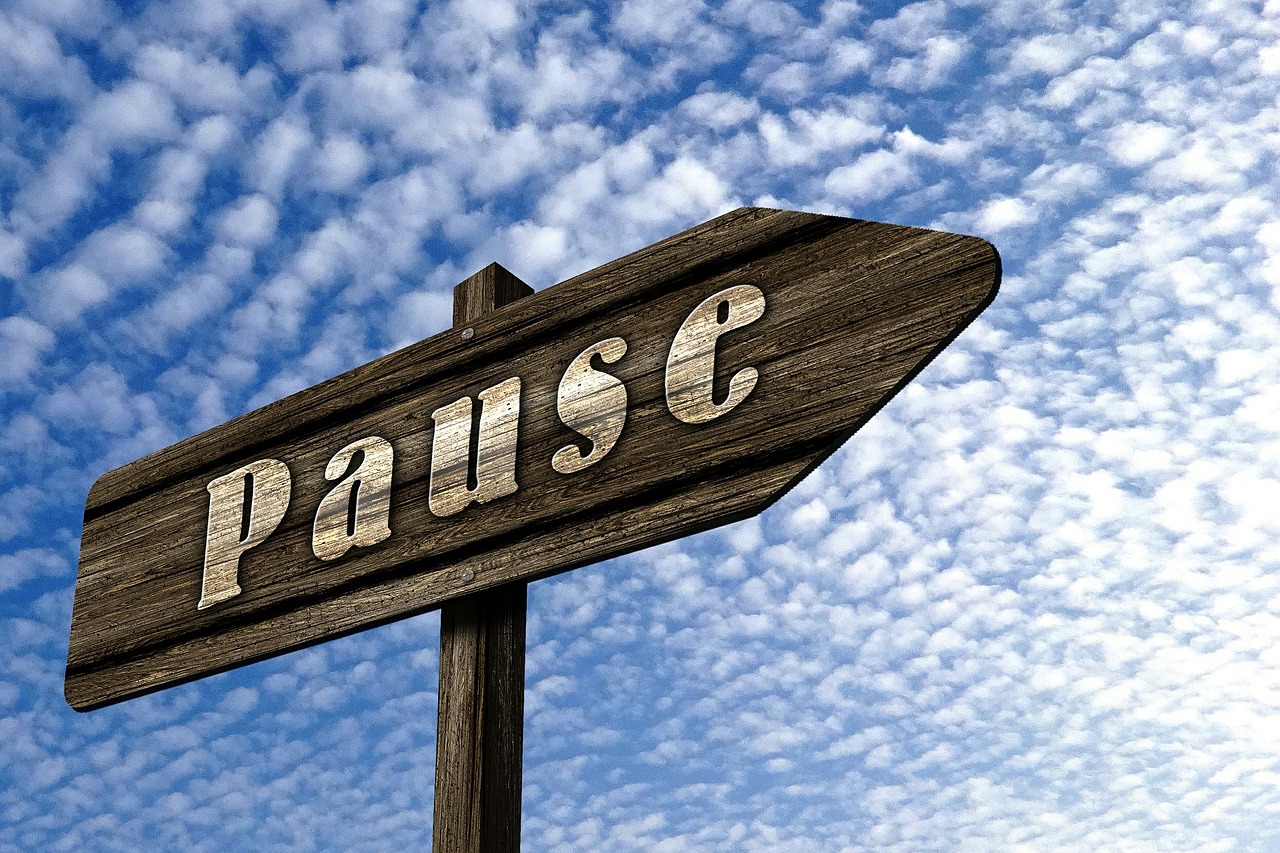 Power nap your way to productivity, well-being, and creativity

Be frank about it: have you ever felt tired at work? Especially in the afternoon, after the post-lunch fatigue kicks in, millions of people experience lowered productivity and motivation, and creative ideas turn into the sole thought of how to get out of the office as soon as possible.

According to the results of a study conducted by a sleep scientist from Austria, 40% of adults feel that their work quality decreases due to daytime tiredness. Additionally, 68% of people feel that their subjective concentration level suffers from tiredness, especially in the afternoon. While this is the case, it is scientifically proven that a short nap in the early afternoon enhances vigilance and the ability to learn, as well as boosting cognitive processes and personal well-being. According to a survey conducted in Germany, 33.8% of Germans would love to power nap at work. While many employers enforce rigid rules on working hours, the opposite would in fact be advisable for society from economic, health, innovation, and personal perspectives. Power napping and proper sleep are particularly relevant to three Sustainable Development Goals (SDGs): SDG 3, on good health and well-being; SDG 8, on decent work and economic growth; and SDG 9, on industry, innovation, and infrastructure. Let’s take a closer look at why that is the case!

In 1910, before the invention of the lightbulb, the average person slept approximately 9 hours per night. One hundred years later, that time dropped to approximately 7 hours per night.[1] Even more strikingly, the percentage of people who sleep less than 7 hours per night rose from 11% in 1942 to 42% in 2013. Have people evolved to need less sleep? The answer is clearly no, as in 2017, fatigue was the reason for nearly 2,000 car accidents in Germany alone. Further, in Europe, approximately 95 million productive working days per year are lost due to sick leave, lack of productivity, and accidents that occur because of inadequate sleep. In the workplace, the risk of accidents is seven times higher when fatigue affects employees’ daily routines. Finally, an inability to make proper decisions, motivation loss, and lack of interest all result from sleep loss, which gives an indication of the power of sleep—and of the afternoon nap.[2] SDG 3 can be achieved only if employers and employees are aware of sleep-related implications and the benefits that could result from napping in the afternoons.

SDG 8 is another point of entry for the benefits of power napping and proper sleep behaviour. According to a study on the effects of sleep behaviour in Japan, the USA, the UK, Germany, and Canada, between 0.85% and 2.28% of GDP is lost due to bad sleep habits, which amounts to $457 to $680 billion US per year across these countries. In another study, conducted in Australia, results were very similar: 1.55% of GDP or $35 billion US is lost due to inadequate sleep behaviour. While sleep loss leads to concentration loss and mood swings, power naps lead to a positive mood, more vigilance, improved well-being and vitality[3], increased creativity[4], and greater productivity[5] Overall, it is evident that sleep and power napping in particular would promote economic growth and employees’ well-being.

Finally, SDG 9 may also be directly influenced by power napping. As sleep and power napping boost creativity, innovation can be encouraged by ensuring that employees are well rested and able to work productively on creating new things.

Efforts towards achieving SDGs 3, 8, and 9 would also have indirect effects on many of the other SDGs, such as SDG 1, on eliminating poverty; SDG 2, on zero hunger; SDG 4, on education; and SDG 6, on water and sanitation. In light of the connections between adequate sleep, good health, economic growth, and innovation, power napping could help improve overall living standards and create a more sustainable world for all. Due to the COVID-19 pandemic, our chances of power napping are likely higher than ever as many of us are now working from home. This creates obstacles but also opportunities: in many cases, people working from home have more flexibility and independence in planning their workdays, resulting in the ability to power nap as needed. Especially in times like these, you have the chance to use your time wisely. Whether you are working from your home office, parenting children, or running the household, why not take some time off to sleep for a few minutes if possible? It will make you healthier and will also make you feel better generally, in addition to enhancing your performance for whatever you do.

Sebastian Swoboda has been working as project manager at the Julius Raab Stiftung - a think tank and do-tank in Vienna - since last summer, which, among other things, fosters entrepeneurship and is working on the further development of the eco-social market economy. He studied business administration in Graz and Vienna and worked in the United States and India. In his master's thesis, Sebastian, who has always been interested in politics, dealt with the effects of power napping in companies and was able to immerse himself deeply in the subject matter, especially through the expertise of Mario Filoxenidis and the Siesta Consulting platform.

"This article was originally published on the blog of Momentum Novum on 16th April 2020. Momentum Novum is a social enterprise based in Heidelberg, Germany - that aims to empower organisations and individuals to incorporate sustainability into their own development."

back
jump to top